US Sanctions 52 People For Human Rights Abuses And Corruption 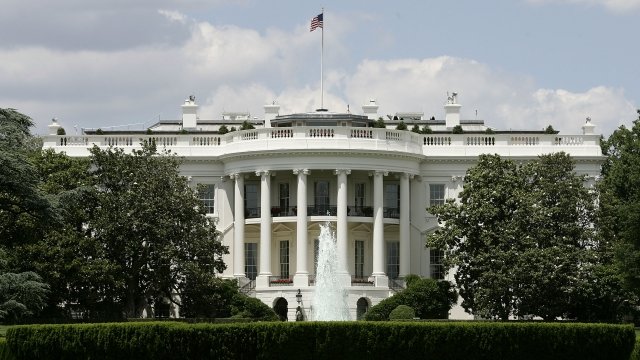 The sanctions were made under a 2016 U.S. law aimed at punishing corruption and human rights abuses abroad.

The U.S. Treasury imposed sanctions on 52 people with links to foreign governments Thursday.

The sanctions were made under a 2016 U.S. law aimed at punishing corruption and human rights abuses abroad.

The day before, the Treasury Department sanctioned five other people from Russia under a similar 2012 law.

People from Russia, Brazil, Ukraine and other countries were among those sanctioned Wednesday and Thursday.