US, South Korea And Japan Participate In Anti-Missile Drills 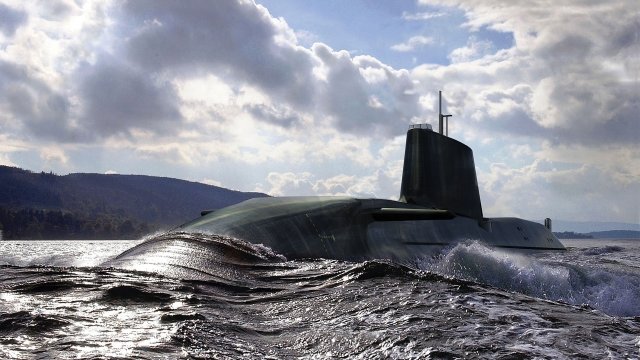 The U.S., South Korea and Japan participated in joint missile-tracking exercises this week.

The EU And Japan Finalize Negotiations On Massive Free-Trade Deal

The EU's trade commissioner told reporters the agreement is the biggest free trade deal the bloc has ever negotiated.