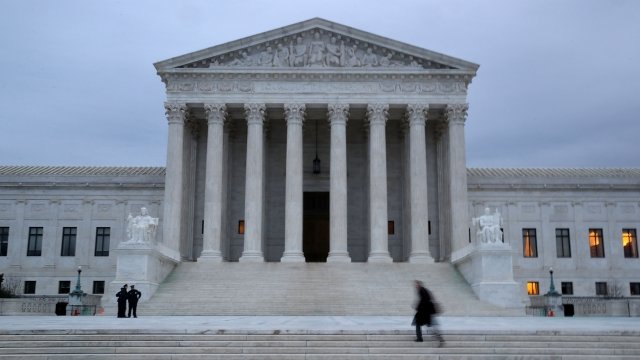 The U.S. Supreme Court voted 6-3 to strike down a law banning states from sponsoring, advertising or authorizing sports gambling.

The U.S. Supreme Court struck down a federal law on Monday that effectively banned sports gambling in most of the U.S.

The Professional and Amateur Sports Protection Act was put into place in 1993. The act made it illegal for a state to sponsor, advertise or authorize sports gambling. At the time of its adoption, Nevada and three other states had already legalized some forms of sports gambling and were allowed to continue.

The case came to the country's highest court from New Jersey, which has been trying to legalize sports betting for years.

The Supreme Court said the law violated constitutional principles that limit the control the federal government has over states. The 6-3 decision could now leave it up to individual states to decide whether or not to legalize sports gambling.