US Threatens EU With Tariffs On $4 Billion Worth Of Goods 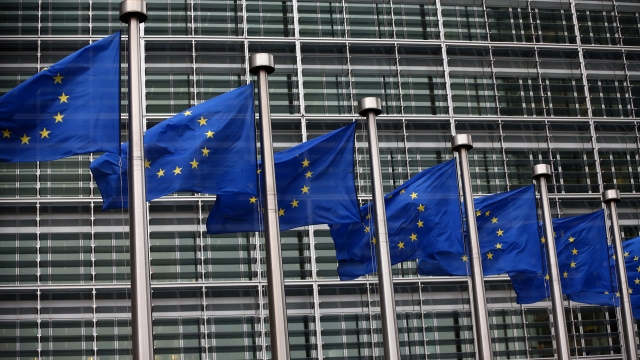 Some types of cheese, coffee and olives would be affected if the tariffs are put into place.

The U.S. is threatening to slap an additional $4 billion in tariffs on European Union goods as part of an ongoing dispute over aircraft subsidies.

The U.S. Trade Representative's office announced the proposal in a statement Monday. Some types of cheese, coffee and olives would be affected if the tariffs are put into place.

In the yearslong battle, the U.S. and EU have accused each other of illegally subsidizing their respective main aircraft makers — Boeing and Airbus. The two entities have taken the issue to the World Trade Organization, which found that Boeing and Airbus have received billions of dollars in subsidies.

In April, the U.S. said it was thinking of hitting the EU with some $11 billion worth of tariffs, and the EU responded later that month with a threat of $20 billion on U.S. imports.