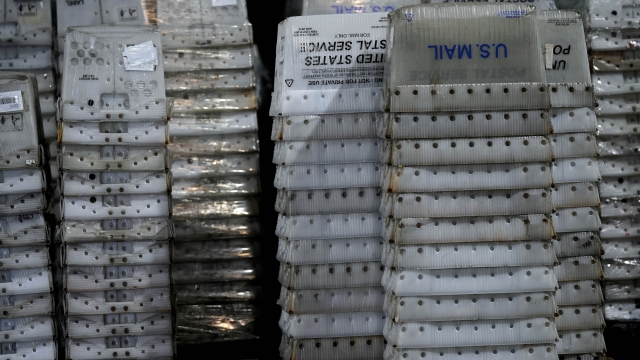 The U.S. Postal Service is asking a federal judge in Colorado to reconsider a ruling that temporarily bans the agency from sending out a postcard with information about mail-in voting.

But Colorado, along with many other states, automatically sends ballots to every registered voter.

The Postal Service says it's already in the process of sending 200,000 mailers. The agency says it would be "extremely burdensome" on postal workers to stop them from being delivered. The judge's ruling is in effect through September 22.