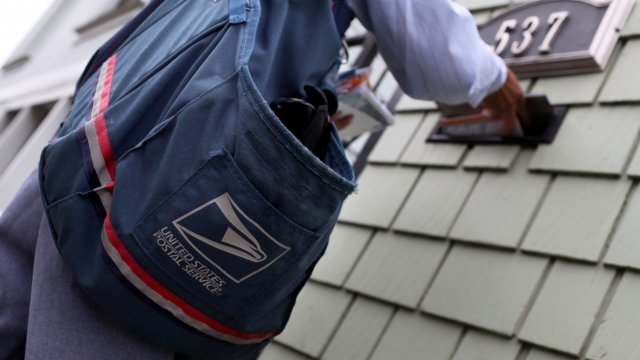 The agency said Wednesday it lost $3.9 billion during the 2018 fiscal year.

The U.S. Postal Service underdelivered on its finances for the 12th year in a row.

Revenue actually rose slightly to $70.6 billion, compared to $69.6 billion last year. But that growth was offset by increased transportation and labor costs, thanks to more package deliveries.

Postmaster General Megan Brennan said the root cause of the agency's finance problems is a "flawed business model imposed by law." She said USPS is seeking reforms that would allow it to cut costs, grow revenue and compete more effectively.

And a newly-approved price increase on the agency's first-class mail Forever stamp should help beef up next year's finances. That goes into effect in January.