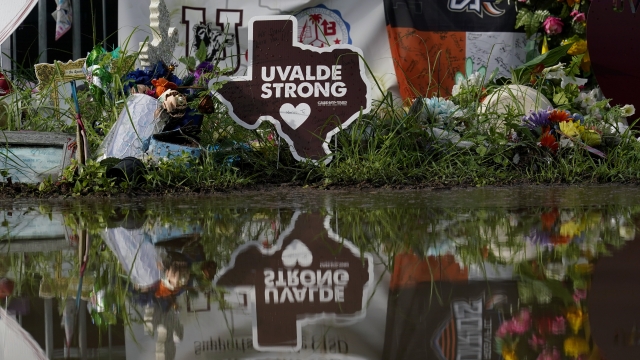 Students in Uvalde, Texas, head back to school next week for the first time since the mass shooting in May at Robb Elementary.

Among the changes: more counselors on campus, fencing around schools and more security cameras.

Nearly three dozen troopers from the Texas Department of Public Safety will also be stationed at the district's eight schools. But some parents are taking little comfort in that after police waited 77 minutes to engage the Robb Elementary gunman.

Local elected officials and an attorney for 19 Uvalde families share their thoughts as law enforcement is shown in video footage of the mass shooting.

Nineteen children and two teachers were killed in the shooting.