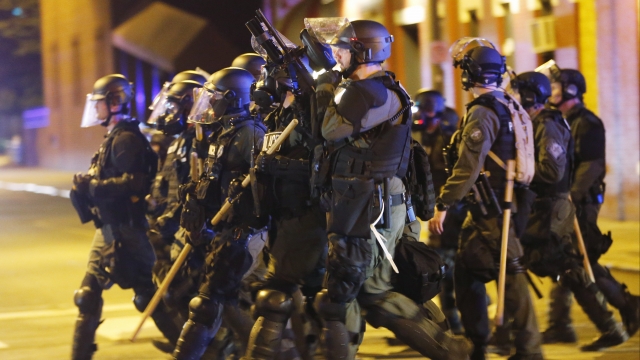 Virginia Democrats and Virginia police chiefs are looking to change the law — adding excessive force and lying as reasons to strip officers of power.

Virginia lawmakers and law enforcement officials are working on rules to decertify problem police officers so they can't move on to other police departments after being disciplined or fired for misconduct.

Currently, Virginia law can only decertify police officers if they are convicted of a crime, fail a drug test or don't attend mandatory training.

But Virginia Democrats and Virginia police chiefs are looking to change that — by adding excessive force and lying as reasons to strip officers of their certification for careers in law enforcement. The bill was approved by the Senate Thursday.

Dana Schrad, executive director of the Virginia Association of Police Chiefs, said: “We think those two things cover the vast majority of concerns from the public when it comes to reforming the professional conduct of police officers.”

Virginia is one of many states re-examining police disciplinary policies in the wake of protests over brutality against Black Americans. Currently only 44 states contribute names to a decertification index that tracks problem officers. There is no requirement for police to update the list.