Vatican Denies Report That Pope Francis Has A Brain Tumor 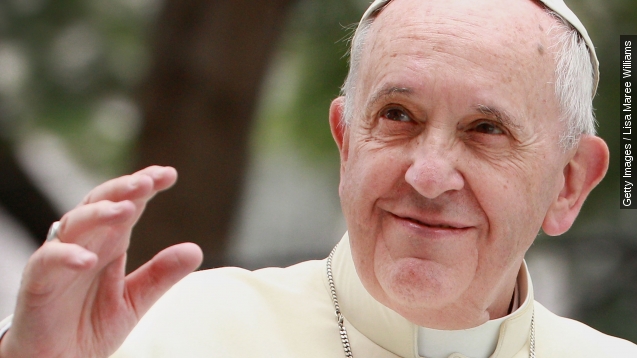 The Vatican has publicly denied a recent report that claimed Pope Francis has a small, curable brain tumor.

The only problem? The Vatican is now emphatically denying that claim.

The Vatican spokesperson said in a statement Wednesday, "The circulation of entirely unfounded news ... is gravely irresponsible and unworthy of attention. Furthermore, as is clearly evident, the Pope is carrying out his very intense activity in an [sic] totally normal way."

Still, Quotidiano Nazionale is sticking by its story that the pope visited a Japanese doctor in Tuscany "some time ago" because of a small, curable tumor.

The paper also wrote it had expected the Vatican's denial, and that while it appreciates the right to privacy, it believes the public had more of a right to be informed.