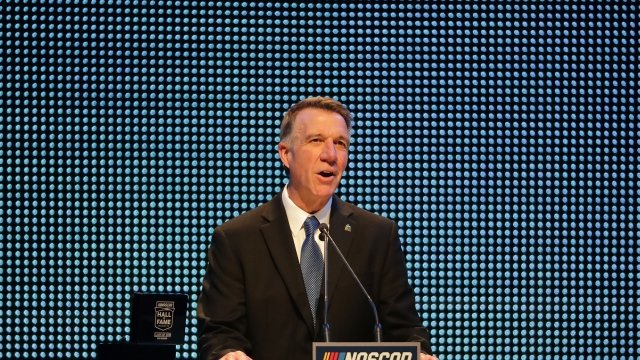 One restriction includes raising the legal gun purchasing age from 18 to 21.

The new rules will require universal background checks for gun buyers, raise the purchasing age to 21 and ban bump stocks.

Scott, himself a gun owner said, "I believe these measures will make a difference, and I firmly believe each and every one of them is consistent with both the United States and the Vermont constitutions."

But he hasn't always felt that way. Scott says his views changed after Vermont police arrested an 18-year-old in February for allegedly planning a shooting attack on a high school.