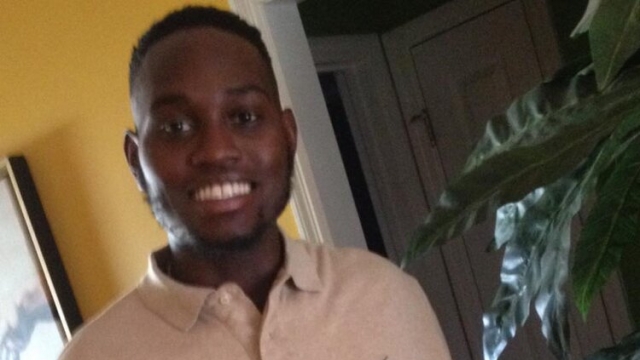 The shooting killed 25-year-old Ahmaud Arbery in Feb. Police declined to pursue charges then, but a new video means a grand jury could reconsider.

Greg and Travis McMichaels reportedly told police they armed themselves and confronted Ahmaud Arbery in February because he looked like a burglary suspect. Their confrontation ended in Arbery's death. Police initially declined to press charges, but a video just 36 seconds long is turning over the whole case. Now, the state's governor wants a new investigation, and a prosecutor says it will go to a grand jury.