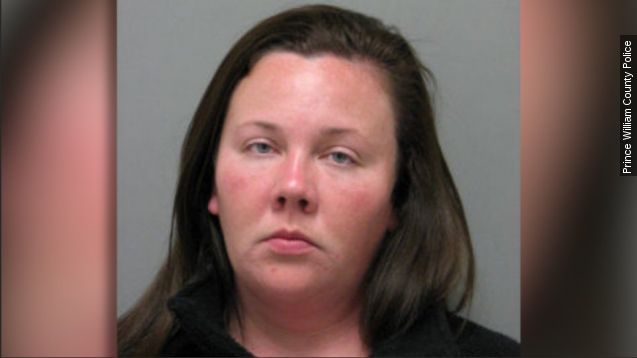 Sarah Jordan and another worker were arrested in November 2013 and charged with child abuse and other related charges.

A former Virginia day care teacher faces up to 41 years in prison after she was convicted on more than a dozen criminal charges, including abusing children.

Sarah Jordan was convicted on 13 felony and misdemeanor counts, including child cruelty and assault and battery. She was found not guilty on four counts, and the judge threw out more than 20 counts.

"It pissed me off. She knows what she did. I'm just glad justice prevailed," parent Blake Buckner told WUSA.

Jordan was accused of intentionally tripping children, stepping on their toes, making them fight each other and spraying them with hoses until they cried.

Jordan and another employee were arrested in November 2013.

Jordan is being jailed until her sentencing in May.