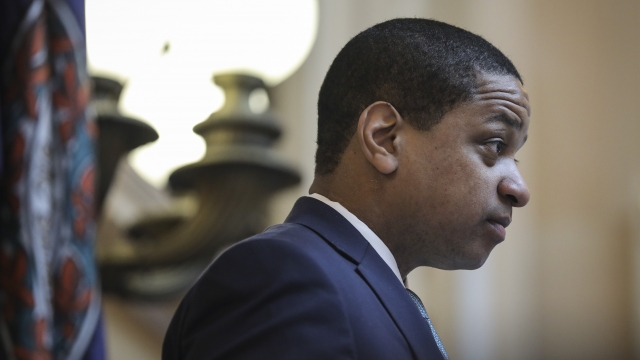 Virginia Republicans announced they are planning a hearing for the two women who accused Lt. Gov. Justin Fairfax of sexual assault.

Virginia Republicans are planning to hold a hearing to let the two women who accused Lt. Gov. Justin Fairfax of sexual assault testify. Fairfax has also reportedly been invited to testify.

Earlier this month, a woman accused Fairfax of forcing her to perform a sex act while they were both working at the Democratic National Convention in Boston. Later, a second woman accused him of sexually assaulting her in 2000. Fairfax has denied both accusations, saying his encounters with the women were consensual.

Virginia's House speaker had reportedly been pushing for a bipartisan committee to investigate the claims against Fairfax, but Democrats wouldn't give him a straight answer. The state's House minority leader said Democrats were concerned that a House investigative committee could interfere with possible criminal investigations. She also said there haven't been enough details.

Republicans hold a small majority of both chambers of the state's legislature — and while they hoped to have a bipartisan investigative committee — they decided to move forward with the hearings without Democrats on board.

Fairfax's spokesperson has accused Republicans of using "political theater" to "distract the public" from the fact that on Thursday they voted down the Equal Rights Amendment. It's a proposed federal amendment that would give women equal rights to men. The amendment was approved federally in the 1970s but still hasn't been added to the Constitution because it needs to be ratified by at least 38 states.

The two women who accused Fairfax of sexual assault have both accepted the offer to testify. No date has been set for the hearing.