Rayon May Be Cheap, But The Factories That Make It Are Harmful 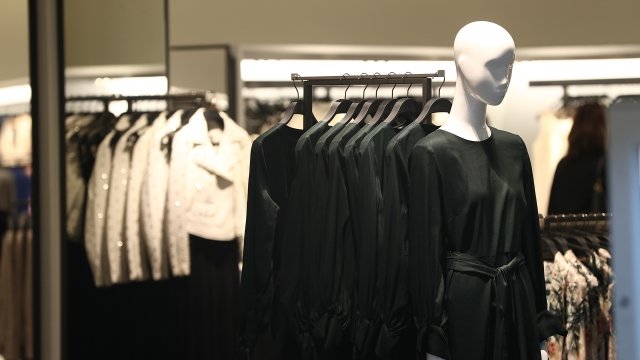 While the fabric itself isn't harmful, the factories that make it are polluting the environment.

International fashion giants are under fire again, and you could be wearing the reason behind it.

Viscose is more commonly known in the U.S. as rayon, and the semi-synthetic fabric is mostly used as a cheaper alternative to silk. Producing the fabric isn't necessarily bad for the environment, but activists say unethical practices at viscose plants have led to disastrous consequences.

The factories that produce viscose are mainly located in Indonesia, China and India — but the fashion brands and companies buying from those factories have global reach.

Fast-fashion companies ASOS, Zara and H&M were just three of many companies contacted by the Changing Markets Foundation in regards to the viscose issue. Though an online petition specifically called out H&M and Zara, it's worth noting they at least responded to concerns.

It's Time To Talk About Sustainable Fashion

A spokesperson for H&M told BuzzFeed News it was "deeply concerned" by the viscose report, and the company said it would follow up with its suppliers about the allegations. Spokespeople from Inditex, Zara's parent company, said it would do the same.

H&M is already in the process of finding more sustainable alternatives to viscose, and the fashion company says it takes its environmental ethics seriously. It's part of H&M's mission to be "100%" transparent, fair and renewable.