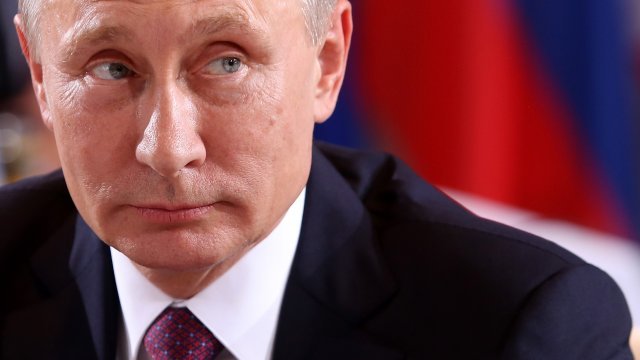 Elections in Russia aren't true elections — they're more a gauge of support for the Kremlin's work.

Russia's elections are over, and preliminary results show Vladimir Putin has easily secured a fourth term as president.

That shouldn't come as a surprise, since Putin didn't face a real oppositional challenge. And Russia's elections are hardly free and fair; election monitoring group Golos counted 2,000 irregular incidents during the 22-hour vote.

But elections in Russia aren't just about who wins — they also serve as a rough gauge of support for the Kremlin's work. Early exit polls show Putin won more than 70 percent of the popular vote. Turnout figures weren't immediately available.