Volkswagen CEO To Step Down By Sept. 1

Volkswagen CEO Herbert Diess will be succeeded by Oliver Blume, who is now CEO of Porsche.

Herbert Diess, the CEO of the German automaker Volkswagen, is stepping down, the company announced Friday.

The Wolfsburg, Germany-based company said Diess, who took over as CEO in 2018, will depart Sept. 1 “by mutual consent” with the board. His contract was set to expire in 2025.

Diess presided over the automaker at a time of significant change in the industry, including a shift toward producing more electric vehicles.

Hans Dieter Pötsch, chairman of Volkswagen's supervisory board, thanked Diess in a statement and praised his role in “advancing the transformation of the company.”

“Not only did he steer the company through extremely turbulent waters, but he also implemented a fundamentally new strategy,” Pötsch said. 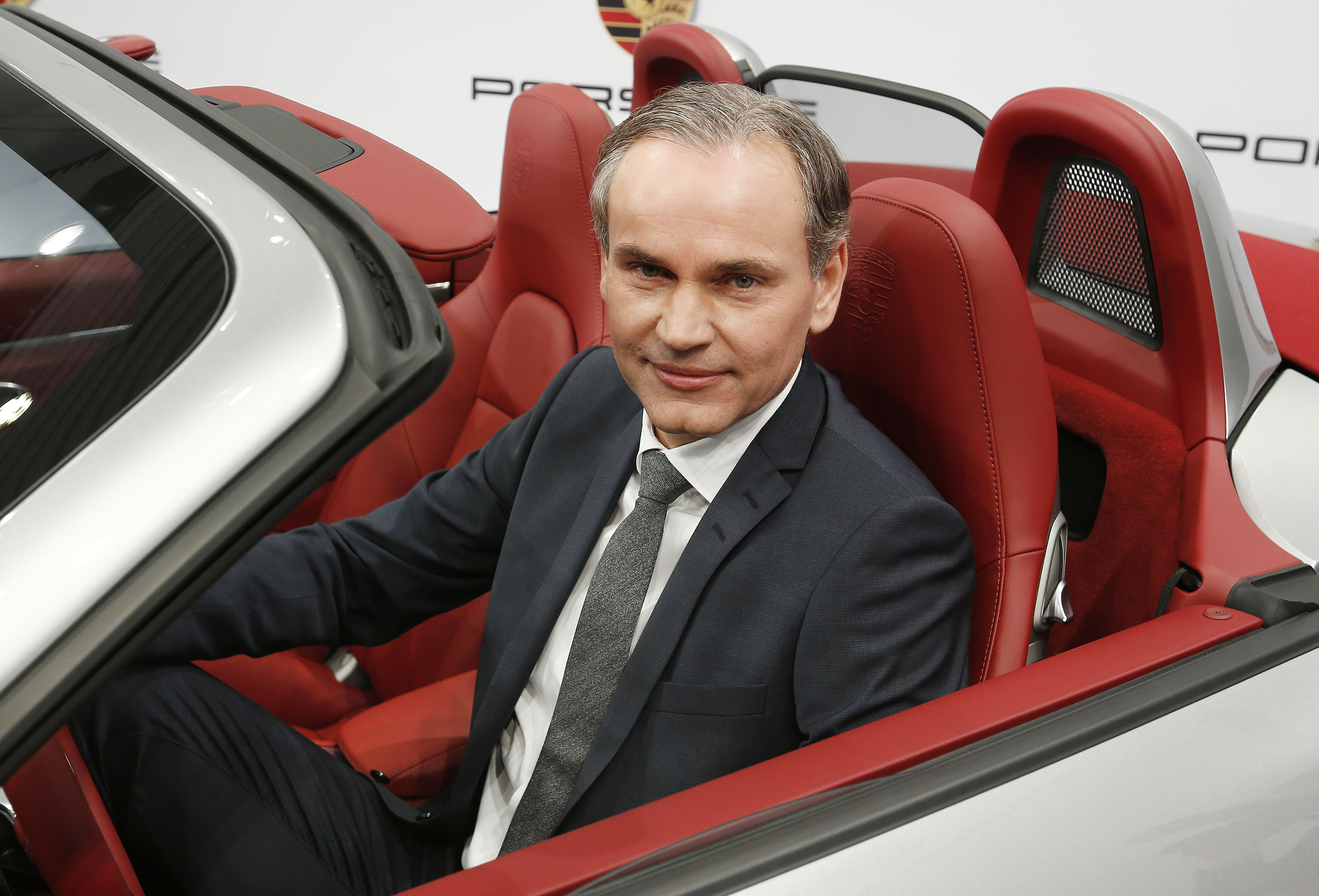