Vote Smarter 2020: Difference In Voting By Mail And Voting Absentee 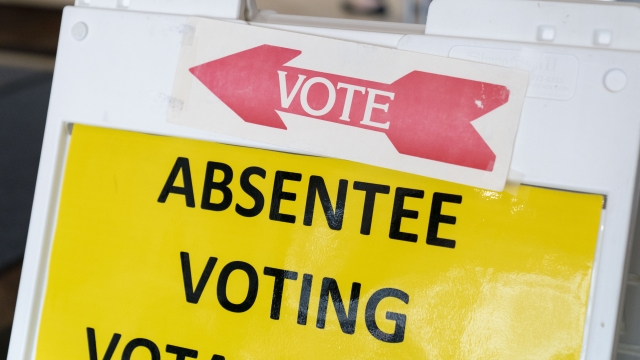 What’s the difference between voting by mail and voting absentee?

"There is no real distinction between voting by mail and voting absentee. The terminology across the country on many elections issues varies widely," said Matthew Weil, the director of the Election Project at the Bipartisan Policy Center.

Historically, the word absentee was used to describe voters who were unable to vote on Election Day.

Nowadays, the term absentee voting is frequently used to describe voting by mail — when a ballot is mailed to a voter's house, they fill it out, and send it back.

There is one exception this year in Missouri. The state is using absentee voting for people who would be traditionally available to vote outside the polling place, so someone with an illness or disability or someone who will be out of town. Mail-in voting is available for everyone else who doesn't have a valid excuse. But even in Missouri, the end process is still the same.

"Functionally, the way they're treated by election officials does not vary," said Weil.