Vote Smarter 2020: Why Do Some States Vote Earlier Than Others? 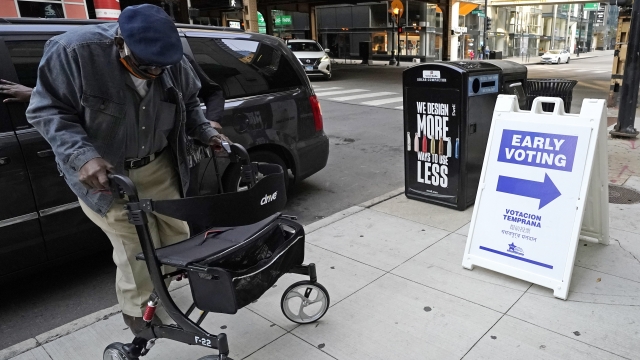 Why do some states begin voting earlier than others?

"States are very competitive with one another. The reason that New Hampshire has written into its state constitution that it will have the first primary of the election cycle is because it wants to set the tone for what every other state is doing with regard to the election," said Khalilah Brown-Dean, an associate professor of political science and Senior Director for Inclusive Excellence at Quinnipiac University.

The date of the general election is set by the U.S. Constitution, but other election laws are determined by individual states. Minnesota and South Dakota have the longest early voting period, which starts 46 days before the election. Oklahoma offers just three days of early voting.

Recent election cycles have shown that Americans like having options and the number of people choosing to vote early has been steadily rising since 2010. The 2020 campaign season has brought the country's varying election laws to the forefront.

"All of this voting kerfuffle has actually been I think, illuminating, right, because you had no idea you we tend to think our experience is the only experience or at least the normal experience. And a lot of folks are recognizing that there's a whole other way to do things even inside this country," said Janine Parry, a professor of political science and Arkansas poll director at the University of Arkansas.