Vote Smarter 2020: Will Precincts Be Open On Election Day? 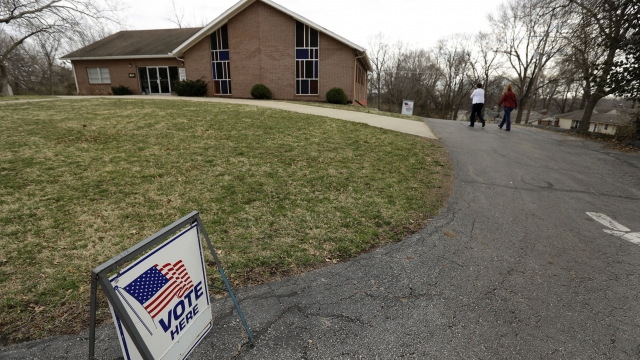 Will precincts be open in every state on Election Day?

"In person voting will look very similar in some states to how it always looks. And in some states, it'll look pretty different," said Matthew Weil, the director of the Elections Project at the Bipartisan Policy Center.

Election Day polling places will be open in almost every state. The one exception is Oregon, where elections are held completely by mail. Eight other states and Washington D.C. are also conducting an all mail-in election this November, but in-person voting is still an option for those who want to vote that way.

However, the number of open precincts might be different than previous elections because of the coronavirus pandemic. With the push for voters to mail in their ballots, Maryland is one state using vote centers instead of individual precincts.

"So these aren't going to be the neighborhood voting sites. But any voting, any voter in the county can go to any of those county vote sites to cast a ballot Election Day," said Weil.

"Regardless of where you live, you know, it's all electronic, so they can pull up your specific ballot so that you get in your correct school zone, etc. If, say, a voting center is closer to your workplace or where you drop off the kids for school," said Janine Parry, a professor of political science and Arkansas poll director at the University of Arkansas.

If you plan to vote in person, best practice is to double check where you're supposed to go.

"And remember that just because you went to a particular place to vote in the primary, does not guarantee that that same polling place and location will be open and available to you on election day," said Khalilah Brown-Dean, Ph.D., an associate professor of political science and Senior Director for Inclusive Excellence at Quinnipiac University.