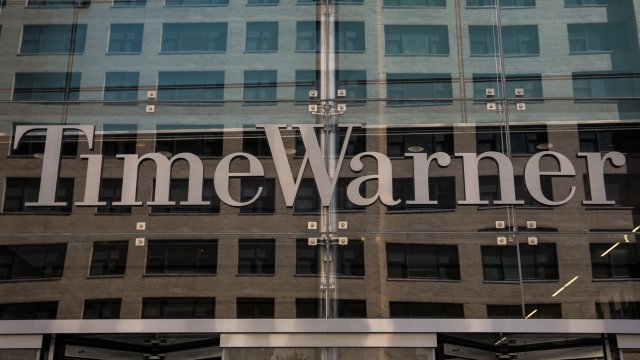 ​The service is planned to be sold directly to consumers and will offer mostly HBO programming.

WarnerMedia, which owns popular networks including HBO, Cartoon Network and CNN, announced it will launch its own TV streaming service by the end of next year.

WarnerMedia's CEO said Wednesday the service will be sold directly to consumers and will offer mostly HBO programming with some Turner and Warner Bros. content thrown in. Although it's yet to be formally announced, an executive at the company told Reuters it's planning on producing original content as well. The streaming service's name and pricing have yet to be revealed.

Although WarnerMedia's new venture will put it in the same space as Netflix and Hulu, the company will try to maintain its existing deals with cable and satellite distributors.

The service's announcement seems to coincide with AT&T's plans for a more direct-to-consumer approach with its content. WarnerMedia was acquired by AT&T for $85 billion back in June.