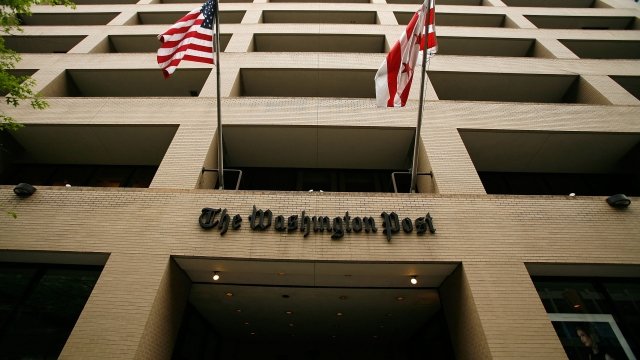 In the piece, the missing columnist called for freedom of the press in the Arab world.

The Washington Post published a never-before-seen column Wednesday that journalist Jamal Khashoggi wrote before he disappeared earlier this month.

In the piece, Khashoggi called for freedom of the press in the Arab world, writing that currently "a state-run narrative dominates the public psyche, and while many do not believe it, a large majority of the population falls victim to this false narrative."

Khashoggi continued by saying "The Arab world is facing its own version of an Iron Curtain," and specifically highlighted crackdowns by officials in Saudi Arabia and Egypt on writers and newspapers.

The column was published by the Post more than two weeks after Khashoggi was last seen entering the Saudi consulate in Istanbul on Oct. 2.

Khashoggi's editor said in a note at the top of his column that she received his piece the day after he was reported missing. The Post initially chose to wait to publish it, hoping Khashoggi would be found. She said, "Now I have to accept: That is not going to happen. This is the last piece of his I will edit for The Post."