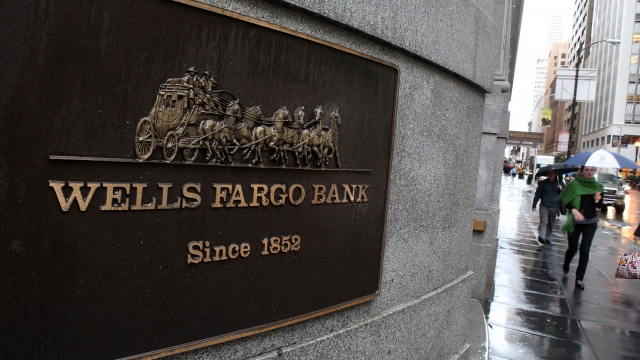 As part of the settlement, Wells Fargo admitted it "collected millions of dollars in fees and interest to which the company was not entitled."

Wells Fargo has agreed to pay $3 billion fine to settle investigations into a fake account scandal, according to the Justice Department.

Wells Fargo employees created millions of fake accounts or provided services without their customers' permission in order to inflate sales numbers. The settlement with the Justice Department and SEC resolves three cases related to that misconduct.

As part of the agreement, the DOJ said Wells Fargo admitted that "it collected millions of dollars in fees and interest to which the company was not entitled, harmed the credit ratings of certain customers, and unlawfully misused customers' sensitive personal information."

U.S. Attorney Nick Hanna said the case "illustrates a complete failure of leadership at multiple levels within the bank" and that he hopes the $3 billion fine and changes at the bank will prevent another incident like this from happening again.

The DOJ agreed that it would not criminally prosecute the bank during the three-year term of the deal as long as the bank cooperates with ongoing investigations.