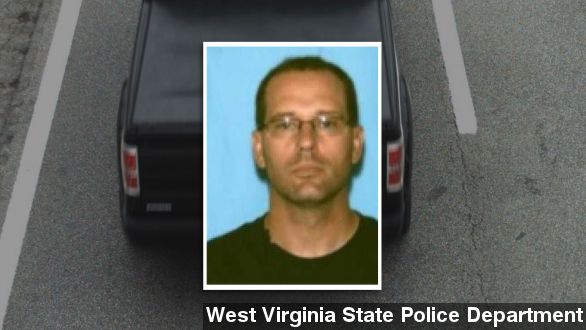 Police say the suspect believed to be responsible for killing four people in a shooting spree in West Virginia was found dead Monday night.

State police confirmed 39-year-old Jody Lee Hunt was found dead "with an apparent self-inflicted gunshot wound to the head" in the town of Everettville in the northern part of the state.

Hunt had been the suspect in a police manhunt that started Monday morning after he reportedly went on a shooting spree in Monongalia County, near the state's border with Pennsylvania, killing four people in three locations.

WPXI also spoke to a West Virginia state police spokesperson who said the shootings weren't done at random and officials are currently looking for motive.

"These weren't random acts of violence. Mr. Hunt did know each of these victims, and we do have some key pieces of evidence that point toward him," West Virginia state police spokesperson Lt. Michael Baylous told WPXI.

A writer for the Daily Mirror also says police believe one of Hunt's victims, 39-year-old Sharon Kay Berkshire, was his ex-girlfriend.

The media outlet goes on to transcribe a number of disturbing Facebook posts he made about relationship struggles in months prior to the suspected shootings, including a post saying Hunt was "led astray by [Sharon's] lies." Plus another that reads, "I'm sure I'll be remembered by not what good I did but the devastation I caused to a few people['s] lives."

Following the alleged attacks Monday morning, area schools went on lockdown, though nearby West Virginia University stayed opened as the school says "there was never any indication that the campus or students were in danger."