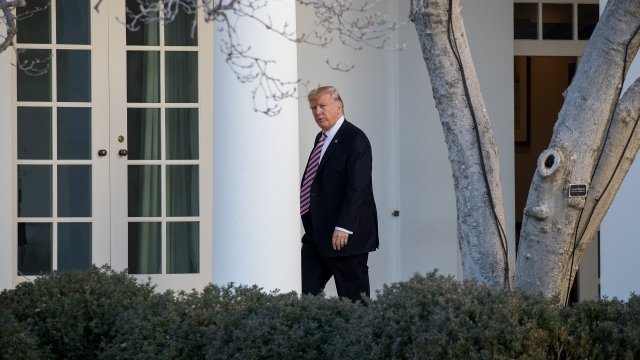 A Trump administration official says the president is OK with releasing a congressional memo that allegedly raises red flags about FBI surveillance.

The president is expected to tell Congress tomorrow to go ahead with the release, according to that official. The decision came after the White House reviewed the memo and determined it "doesn't give away too much in terms of classification."

But according to Rep. Adam Schiff, the memo the White House and the president reviewed is different from the one the House intelligence committee approved to send to President Trump. Schiff wants the Republicans to withdraw the document they sent to the White House.

The White House says after the president gives the go-ahead, whether the memo is made public is in congressional hands. An official says they "doubt there will be any redactions." The FBI says it has "grave concerns" about the memo's accuracy.