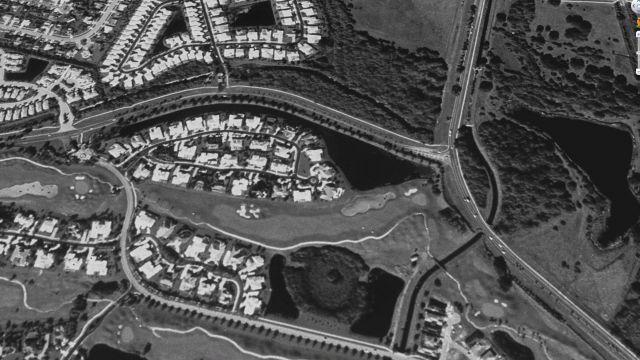 A house in Sarasota is at the center of more than 80,000 classified pages about the attacks.

Could classified documents about a house in Sarasota, Florida, hold secrets about 9/11?

More than 80,000 classified pages are connected to 9/11, Saudi Arabia and a Saudi family who lived in a three-bedroom house at 4224 Escondito Circle in Sarasota, Florida.

A few dozen of these pages, which are in the FBI's Tampa field Office, have been declassified as part of a FOIA request by reporters at the Florida Bulldog.

While the FBI concluded the Sarasota family had no connections to the 9/11 terrorists, a confidential source told a pair of Irish journalists working with the Bulldog the opposite.

Essentially, the source claims the Sarasota family had links to not only to Mohamed Atta, a central person in the Sept. 11 attacks, but also other 9/11 terrorists; two of them even supposedly visited the family's home.

Then, two weeks before the attack, the family suddenly disappeared without much of a trace. The safe in the house was open, but other than that and a missing computer — nothing.

Former Florida Sen. Bob Graham, who's led the charge on getting 28 separate pages on Saudi connections to 9/11 released, told The Daily Beast he saw the records alleging a connection between the hijackers and the Sarasota family.

A U.S. district court judge is currently sifting through the 80,000 pages to determine which pertaining to the Sarasota family can be released.

This video includes images from Getty Images and music courtesy of APM Music.