What Does It Mean To Be A True Conservative? 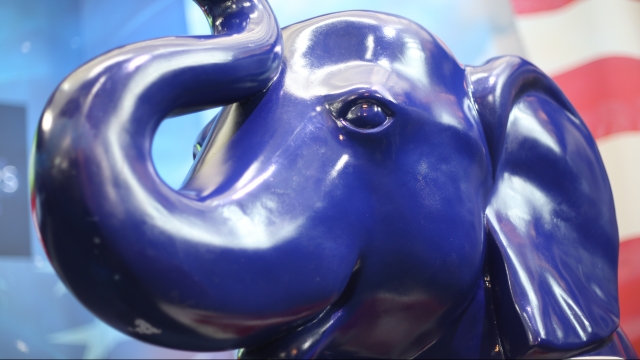 Newsy asked Republican voters what it takes to be a "true conservative" in today's Republican party.

"When you look at the field right now, there's not a lot of true conservatives."

What does it mean to be a true conservative?

"Government should not be telling me my personal beliefs or how to spend my money."

"Someone that believes in our Constitution, doesn't want to get rid of it, unless that change is better for America."

"They also understand the Judeo-Christian background and values. What they're trying to do is conserve those, what were originally called 'classically liberal' ideas, and carry them into the 21st century."

"The Republican Party is the party of Lincoln. He was able to redefine what it is to be a conservative."