What Trump Fans (And Critics) Are Expecting From His Presidency 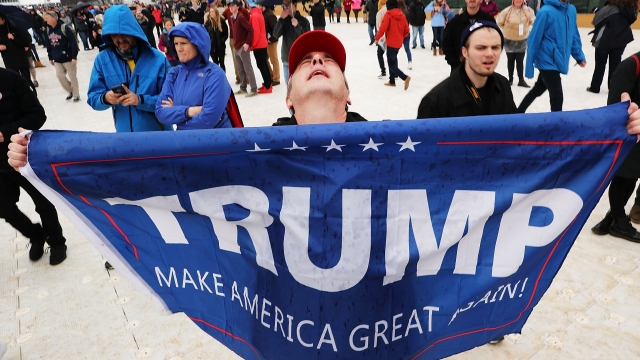 We spoke with people on the National Mall about what they think the next four years will look like.

Newsy was on the National Mall before, during and after Donald Trump became the 45th president of the United States. We spoke with the crowd about what they think he will and won't do in office.

This Is What People Want President Trump To Do For Them

We asked our audience to share what they would ask President Donald Trump to do.