What Is Title 42, And What Does It Mean For U.S. Immigration? 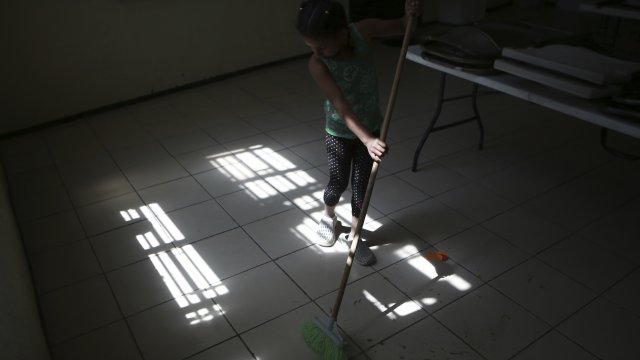 Title 42 is the section of federal law that the CDC used in March 2020 to essentially close the southern U.S. border to asylum seekers.

Our focus on this episode of The Why: immigration. Specifically, how immigration policy and COVID-19 have intersected along the U.S.-Mexico border. And why the Biden administration wants to change that.

It's called title 42. That’s the section of federal law that the Centers for Disease Control used in March 2020 to essentially close the southern U.S. border to asylum seekers. That allowed the immediate expulsion of anyone arriving at the border fleeing danger.

Under title 42, border guards have carried out nearly 2 million expulsions of asylum seekers.

Last month, though, the Centers for Disease Control said that there was no public health rationale for the rule, announcing the end of the policy.

Supporters of the Trump-era policy say it’s needed for safety.

And it will stay in place, for now. Recently a federal judge in Louisiana issued a temporary restraining order to block the ending of the rule.