What Saudi Arabia's $3.5B Uber Investment Means For Women 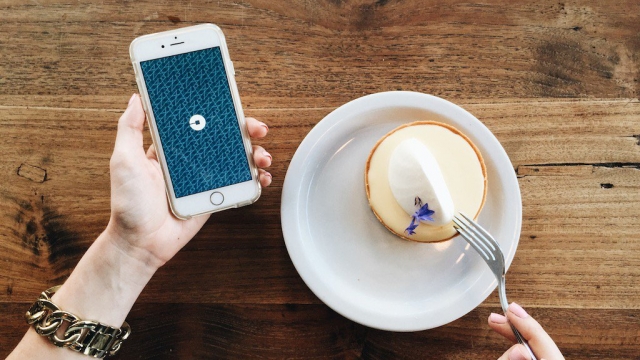 Uber expanding in Saudi Arabia could be a boon for women in the country.

Uber just scored a lot of money from a Middle Eastern investor.

Saudi Arabia's Public Investment Fund handed Uber $3.5 billion, one of the largest investments the kingdom's ever put toward a private startup company.

The ride-sharing service said in the past that it sees the Middle East and North Africa as one of its fastest-growing regions, and it plans to spend $250 million on expanding in the area.

Uber expanding in Saudi Arabia could be a boon for women in the country, who aren't allowed to drive due to a religious edict. The company claims roughly 80 percent of its riders in the country are women.

So Saudi Arabia's investment could potentially help increase the number of working women. The kingdom's already said it wants women to make up 30 percent of the workforce by 2030.

As a result of the deal, a rep from Saudi Arabia's Public Investment Fund will have a seat on Uber's board. The added funding didn't change Uber's valuation of $62.5 billion.

This video includes clips from Uber, CBS and CNN and an image from Getty Images.