What You Need To Know About 2020 Hopeful Cory Booker 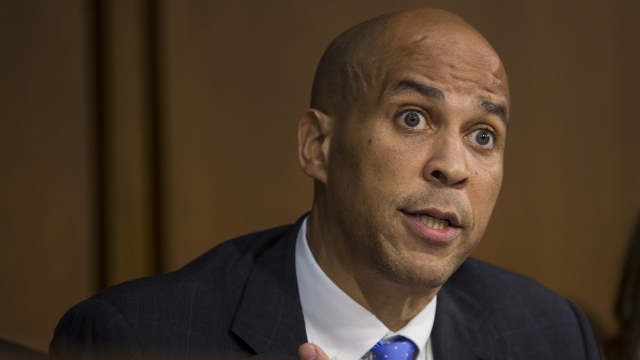 "I'm Cory Booker, and I'm running for President of the United States of America," Booker said in his announcement video.

Forty-nine-year-old Booker first gained national attention as the mayor of Newark, New Jersey. During his seven years in office, he became well known for his high-profile efforts to revamp the city, like when Facebook CEO Mark Zuckerberg wrote a $100 million check to help Newark's schools.

Booker secured his seat in the Senate during a special election in 2013 and was re-elected in 2014. He's gotten considerable attention for his attempts to pass criminal justice reform and to decriminalize marijuana. He's also earned the reputation of being outspoken, especially during Senate Judiciary Committee hearings.

"And that is a cancer on the soul of our society," Booker said during William Barr's confirmation hearing.