What You Should Know About FIFA's Presidential Candidates 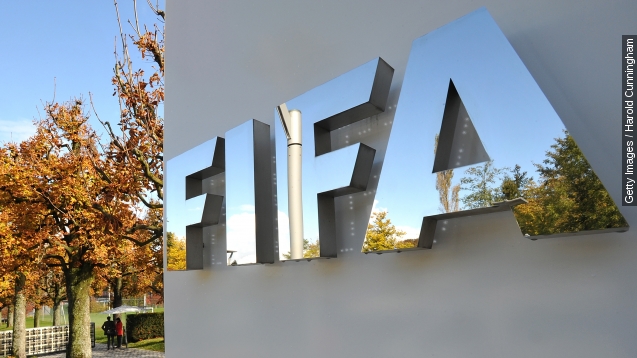 FIFA announced that these seven candidates are vying to become its next president.

The clock is ticking for Sepp Blatter. And the list of candidates to replace him as FIFA president is set.

FIFA released the seven-candidate list Wednesday. Here's who they are:

Prince Ali bin al-Hussein — president of the Jordan Football Association. He ran against Sepp Blatter in May (and lost). Blatter "stepped down" days later.

Musa Bility — president of the Liberia Football Association. He's the first African candidate to announce a bid since 2002. He was banned from the Confederation of African Football for six months in 2013.

Gianni Infantino — UEFA's general secretary. He joined UEFA in 2000 and oversaw the organization's implementation of the Financial Fair Play policy. He's one of the stronger candidates in the race.

Tokyo Sexwale — South African former government minister. He's a "football outsider" and a key organizer of the South African World Cup. He's also seen as one of the leading contenders.