Which American cities are experiencing the most inflation in 2023?

Experts say there are three primary factors causing inflation to skyrocket, with housing at the top of the list.

Inflation is a global phenomenon affecting the cost of living worldwide. But in 2023, some U.S. cities are experiencing higher inflation rates than others. From rising food prices to increased housing costs, identifying which cities have the highest inflation is essential for those considering relocating or investing in property.

WalletHub recently studied 23 major “metropolitan statistical areas,” to identify the cities where inflation is rising the most rapidly. The finance website examined two key metrics from the Consumer Price Index measuring inflation, both for the latest month of available Bureau of Labor Statistics data and two months and one year prior. This comparison has allowed the company to take a snapshot of how the recent spike in inflation changed over short and longer periods.

Experts say there are three primary factors causing inflation to skyrocket, with housing at the top of the list.

“The single biggest factor driving inflation today is the cost of housing either as rental costs or owner-imputed rent owner equivalent rent,” Herman Mark Schwartz, a professor in the political science department at the University of Virginia, told WalletHub. “After that in descending order are the residual supply chain shocks from COVID (primarily Chinese manufacturing) and the Russian invasion of Ukraine, particularly through disrupted fuel and food supplies.”

A recent survey of more than 1,000 people by CraftJack showed that 61% of Americans cannot afford to buy a home. In addition, 60% of renters say they’re struggling to pay for rent and more than half (58%) report experiencing rent increases in 2022. 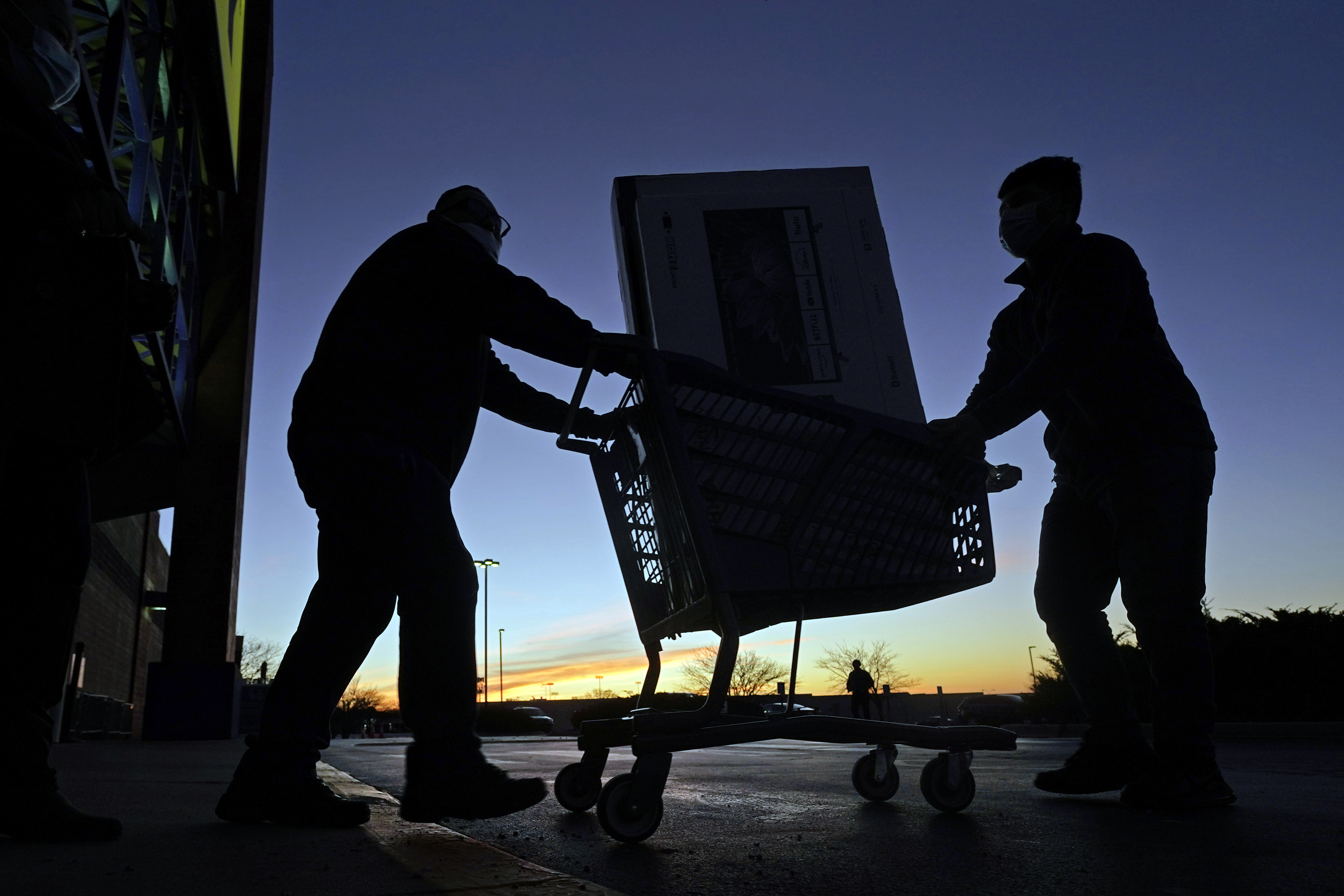 What Areas Are Hit The Hardest?

Inflation can vary significantly between regions, with some areas feeling the pinch more than others. Certain factors, such as supply and demand, economic growth and government policies, can all play a role in the inflation rate that each area experiences.

The 23 major metropolitan statistical areas are shown on WalletHub’s map. These are the 10 areas where inflation is rising the most:

Of the 23 metro areas WalletHub surveyed, the five where inflation is rising the least are:

St. Louis, Missouri; Washington; Baltimore; Philadelphia; San Diego; Honolulu; Detroit; and San Francisco ranked in the middle of the survey. You can see the full list, with consumer price index changes over time for each city, at WalletHub.

Why Some Areas Experience Higher Inflation

Inflation is largely driven by economic conditions in a particular region. Factors such as supply and demand, cost of labor, energy costs, access to resources and other regional influences can all contribute to higher prices in certain areas.

For example, if there is a high demand for goods and services in an area but limited supply due to transportation or infrastructure problems, then competition may push  upward prices.

Higher energy costs can also drive up the price of goods since more energy must be used to produce items. In addition, wages and living expenses can be much higher in some regions than others, resulting in increased prices for consumers. 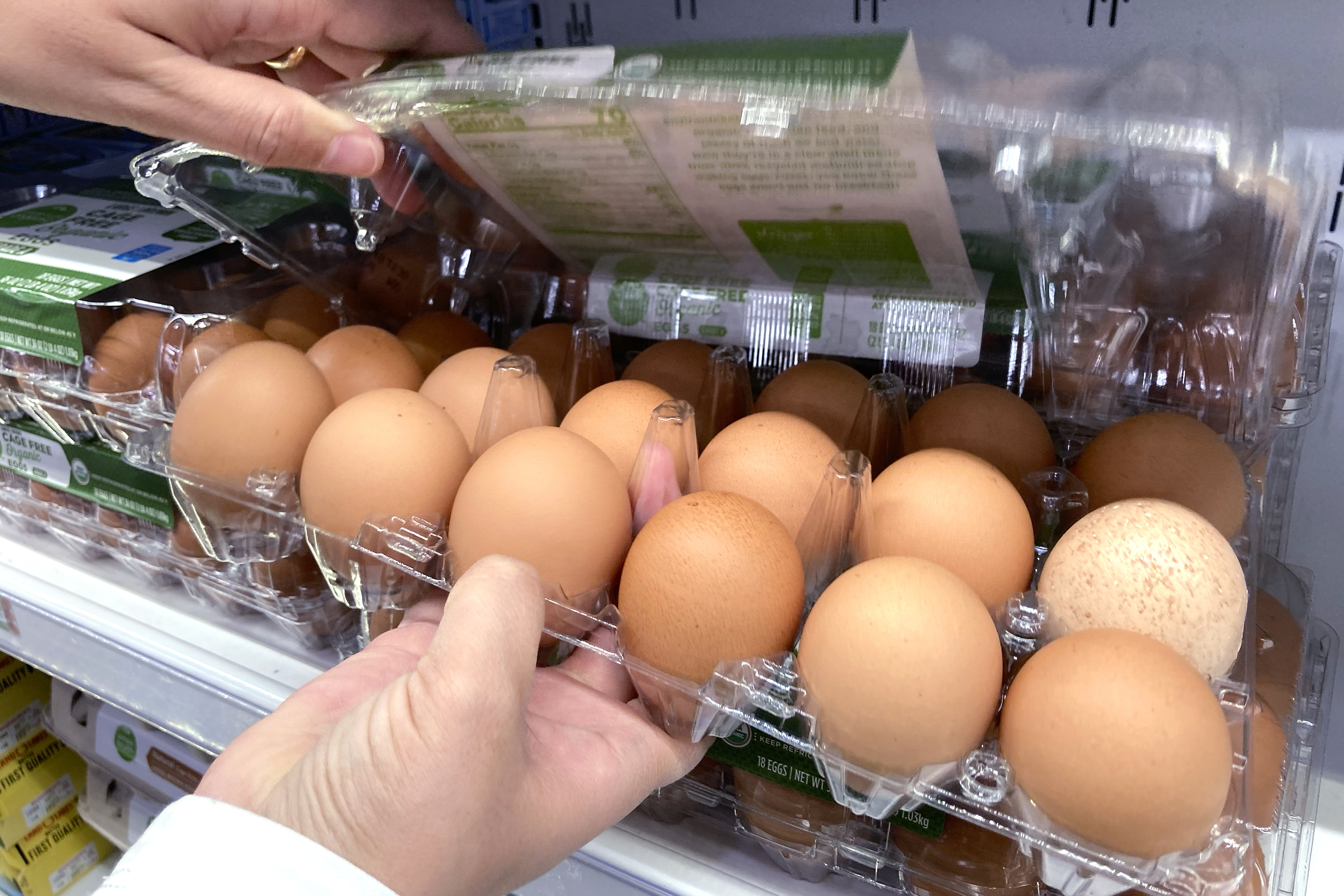 Expectations For The Near Future

The good news is that things could stabilize sometime soon, some experts say.

“In the near-term, moderation of the inflation rate generally tells us good things,” Jeffery Heinrich, a professor in the Global Business Management department at the University of Wisconsin-Whitewater, told WalletHub. “The economy is adjusting to supply shocks and prices will stabilize. Unemployment is pretty low all things considered, even with falling real wages. Barring further Fed contraction, the economy should avoid a bad recession or possibly even grow a tad over the next year.”

Prices on some items, such as used cars and gas, have begun to decline. However, even if inflation slows, we shouldn’t expect to see lower price tags on everything.

“Things are different in the long run,” Heinrich told WalletHub. “Global demand is increasing more than global supply for just about everything and the cost of living is going to only get higher in general. High prices are here to stay even if high inflation is not.”