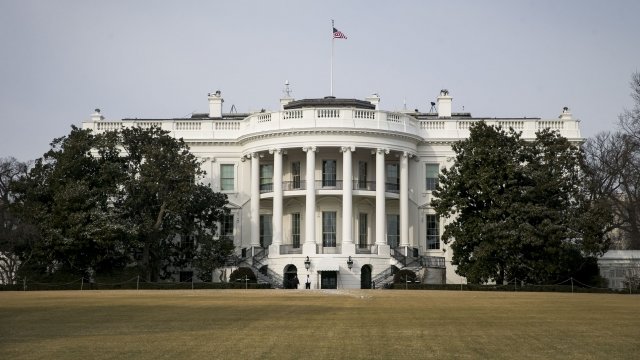 On Sunday, Trump tweeted this: "So President Obama knew about Russia before the Election. Why didn't he do something about it? Why didn't he tell our campaign? Because it is all a big hoax, that's why, and he thought Crooked Hillary was going to win!!!"

But it's not clear what exactly Trump was referring to. Outlets speculated it could be the Russian meddling, or it could have something to do with special counsel Robert Mueller's investigation.

The Associated Press reports that Press Secretary Sarah Sanders said Trump's Sunday tweet was "obviously" referring to the alleged Russian collusion with the Trump campaign, which he's "been very clear that there wasn't any."

Last week, Trump walked back comments he made expressing doubts about U.S. intelligence agencies' findings that Russia meddled in the 2016 presidential election.