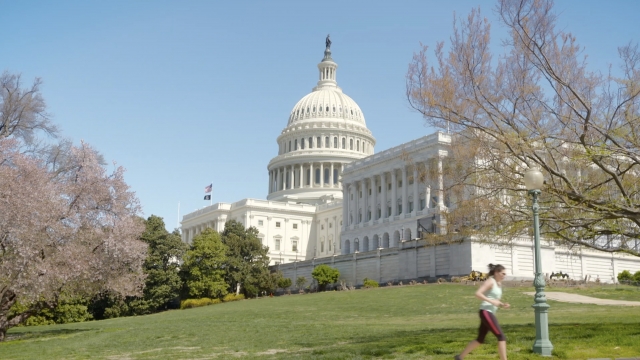 A government shutdown may be avoided in the coming weeks. Sources say the White House and congressional Democrats have reached an informal deal to pass a so-called "clean" stopgap bill to keep the government funded past Sept. 30 — when the current government funding bill runs out.

That means it would likely be free of add-ons that tend to cause partisan stalemates. "Clean" doesn't necessarily mean the bill couldn't include noncontroversial add-ons, like authority to spend money for highway programs and expanding federal flood insurance programs.

The duration of the spending bill or which noncontroversial riders could be included reportedly haven't been hammered out.