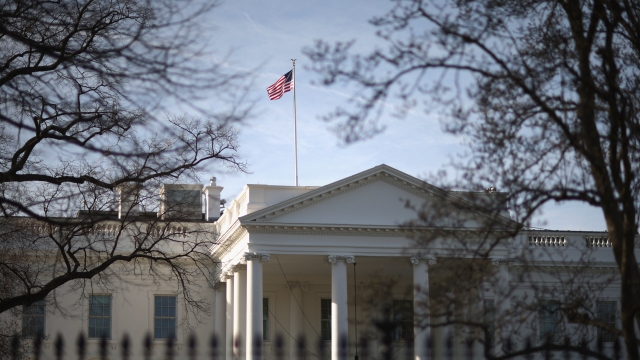 Senior Trump administration officials and representatives from tech and internet companies are expected to be in attendance.

A White House spokesman did not specifically name who or which companies would take part in the meeting, but did say senior Trump administration officials and company representatives would be in attendance.

The suspected gunman in the El Paso shooting reportedly posted a racist and anti-immigrant manifesto on the messaging website 8chan minutes before opening fire. It's at least the third time the site has been linked to shootings this year, including the livestreamed mosque shootings in Christchurch, New Zealand in March.

"We must recognize that the internet has provided a dangerous avenue to radicalize disturbed minds and perform demented acts. We must shine light on the dark recesses of the internet and stop mass murders before they start," President Trump said.

It's unclear if the president will be at Friday's summit.