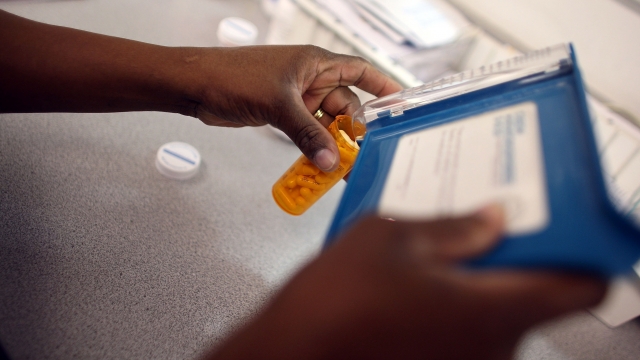 During a roundtable at the White House, people who've been personally affected by mounting medical bills shared their stories about up-to-six-figure expenses for common procedures and hospital stays.

The president vowed to combat "surprise costs" and touted his administration's efforts on the issue thus far.

"Prescription drug prices in 2018 went down for the first time in over 50 years, and that's not by accident," he said. "That's because we did a lot of hard work. And it's going to continue to go down."

And congressional leaders have been making moves, as well. Earlier this month, Democratic lawmakers introduced a series of bills that aim to curb prescription drug prices.

So far this year, several pharmaceutical companies have either raised prices or planned to do so in 2019, despite pressure from the White House to slash costs for consumers.