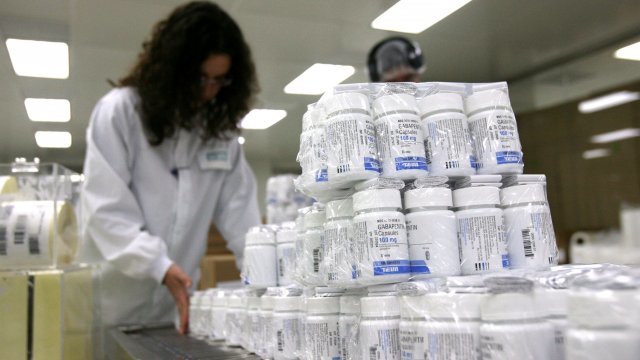 The White House commission on opioids has released its final recommendations for addressing the crisis.

The White House's commission on tackling drug addiction and the opioid crisis unveiled its final report, and it's full of new recommendations for the administration.

The report doesn't tackle the issue of new funding for the crisis — instead, it recommends existing federal money be turned into block grants to give local authorities more leeway in how that money is spent.

One major focus is on managing prescription opioids. The commission called for more education for patients and doctors on the risks of opioids, as well as crackdowns on doctor incentives to prescribe opioids.

The report also recommends removing treatment barriers for opioid abusers and promoting the use of special drug courts, which channel addicts convicted of crimes into treatment programs rather than jail.