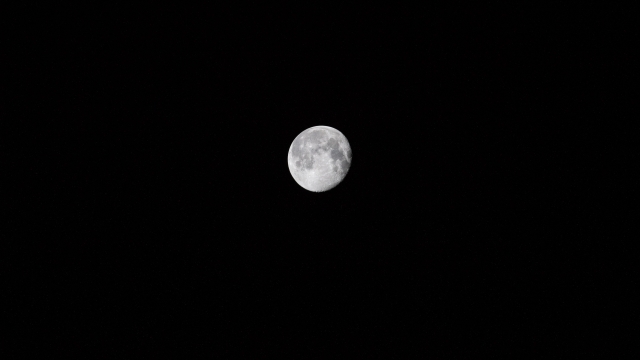 The space agency was previously aiming to get humans back on the moon by 2028.

The Trump administration is pushing up NASA's timeline to put astronauts back on the moon.

"It is the stated policy of this administration and the United States of America to return American astronauts to the moon within the next five years," Vice President Mike Pence said in a speech Tuesday.

President Donald Trump announced a directive in 2017 to send American astronauts back to deep space. As part of that order — called "Space Policy Directive 1" — NASA had been aiming to get humans back on the moon by 2028.

But on Tuesday, Vice President Mike Pence called that goal "just not good enough" and said NASA should strive to meet the new 2024 timeline "by any means necessary."

NASA administrator Jim Bridenstine accepted the administration's challenge. But the space agency could be forced to tweak its plans to use a rocket called the Space Launch System to launch a crew capsule into deep space. That project has been plagued with delays.

In an update Tuesday, Bridenstine remained optimistic that the the SLS will be ready for an uncrewed test flight sometime next year.