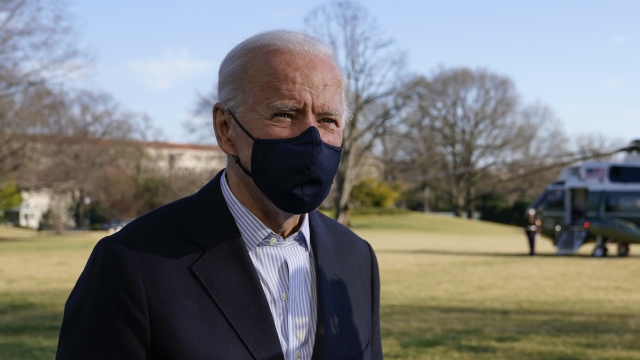 Aides looking at a $3 trillion spending package on infrastructure, jobs and clean energy.

It appears infrastructure will be President Biden's next major priority.

The White House is reportedly working on a $3 trillion package.

The plan would include money for roads, bridges and the cellular network. It would focus on shifting to cleaner energy.

The package would also include investments in workers with free community college and universal pre-kindergarten.