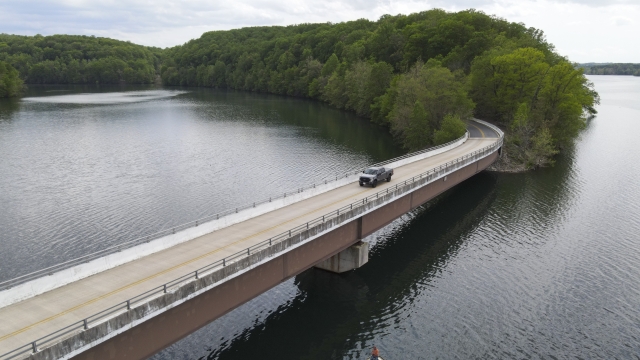 Sen. Collins says there are fundamental differences when defining the bill.

The Biden Administration is beginning to grow impatient with the slow progress toward a bipartisan infrastructure deal.

Cedric Richmond, a White House senior adviser said President Biden will change his tone if a deal cannot be struck with Republicans.

On Friday the White House lowered the price of the president's infrastructure plan from $2.25 trillion to $1.7 trillion.

Sen. Susan Collins of Maine said even with the price cut the two sides have fundamental differences.

"We Republicans tend to define infrastructure in terms of roads, bridges, sea-ports, airports and broadband. The Democratic definition seems to include social programs that have never been considered part of core infrastructure," said Collins.

Republicans have a counter offer of a $568 billion plan on the table.

The White House said it wants to see a major step in talks by the end of the week.