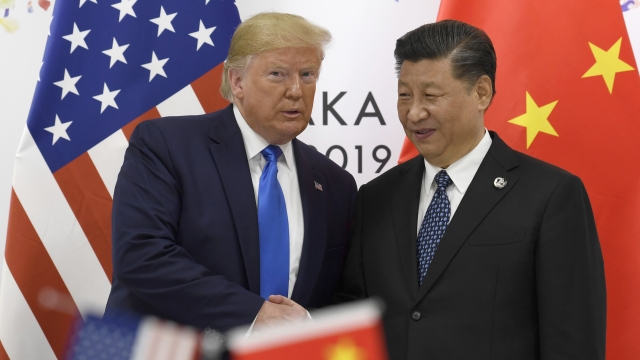 President Trump is reportedly considering punishing China for its failure to contain the coronavirus. Is the long-running U.S.-China spat changing?

The Trump administration is reportedly in the early stages of talks to punish China over the coronavirus. The Washington Post reports those measures could include stripping Beijing's sovereign immunity to let Americans sue the country.

The president has long expressed frustration with China. Lately, he's blamed it for the global health crisis that's killed more than 62,000 people in the U.S. alone. But the exact form of his response isn't clear. Newsy asked global policy experts, including one helping advise the Trump administration, about how the outbreak is changing the world's relationship with the Communist Party.