What WHO's Gaming Addiction Diagnosis Means For The US 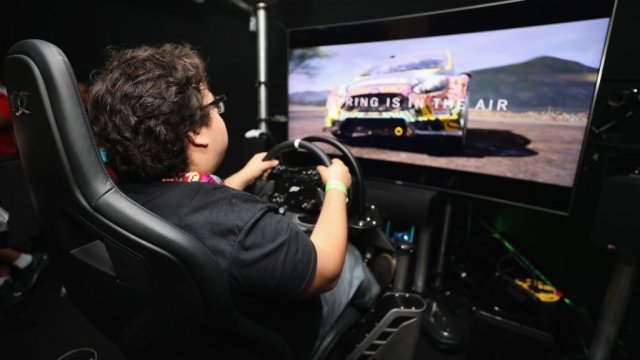 WHO's move to classify excessive video gaming as an addiction may not mean much to patients in the U.S.

The World Health Organization now classifies gaming as a potentially addictive behavior. It says the move is meant to spur more research and start figuring out effective treatments. But the move may not mean much to patients in the U.S.

WHO, which is part of the United Nations, added gaming disorder to its International Classification of Diseases, or ICD. The ICD is the international standard for reporting diseases and health conditions worldwide.

“It should be a clearly defined behavioral pattern which is of such intensity and such nature that it takes precedence of other activities that have been important for the individual in the past,” Dr. Vladimir Poznyak, a member of WHO's Department of Mental Health and Substance Abuse said.

The World Health Organization added "gaming disorder" as a mental health condition in the latest edition of its disease classification manual.

But the ICD doesn't hold as much sway in the U.S. as it does abroad. Instead, mental health professionals use the Diagnostic and Statistical Manual of Mental Disorders from the American Psychiatric Association. The DSM and the ICD are similar, but so far, the DSM doesn't recognize gaming disorder.

That may change, though. The newest edition of the DSM identified internet gaming as a condition "warranting more clinical research and experience." But making it a full disorder can be a slow process.

"It doesn't come out every year. We're talking about a book that came out in 2013. That was five years ago, a lot has happened since then. So it becomes irrelevant very quickly, in regard to technology," said internet addiction expert Kimberly Young.

The most recent update took 14 years of research and feedback before it was published, meaning a new edition that includes gaming could still be years away.

Even though nearly half of Americans play video games, making the jump to addiction is another thing entirely. Studies show that less than 1 percent of the general population would qualify for having the potential to develop a gaming disorder.