WHO Says COVID-19 'Likely' Came From Animals, Not Lab 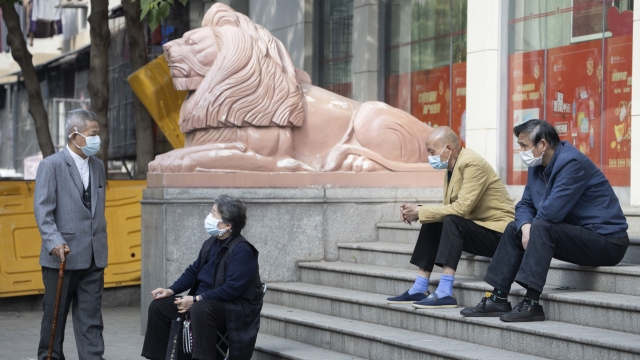 Theories have swirled about whether the virus originated in a Wuhan, China virology laboratory.

The World Health Organization said Tuesday COVID-19 "likely" began with animal hosts — adding there's no evidence of it being a laboratory creation.

Reuters reported that a WHO spokesperson told journalists: “All available evidence suggests the virus has an animal origin and is not manipulated or constructed in a lab or somewhere else. It is probable, likely, that the virus is of animal origin.”

Scientists are still unsure how the virus moved from animals to humans, but the spokesperson said it "most likely has its ecological reservoir in bats."

Theories have swirled about whether the virus originated in a Wuhan, China virology laboratory. President Donald Trump said last week his officials were investigating the theory, which the lab has denied.

Chinese officials accused the president of using the accusation to distract from what they said was his failure to contain the virus' spread in the United States, according to the Associated Press.

President Trump announced last week the U.S. would halt funding to the WHO, saying the organization "must be held accountable" for not acting fast enough to contain the spread of the virus. A senior official said the U.S. contributed about $453 million to the organization.

When asked about that loss of funding, the WHO said it's "still assessing their next steps" and will "work with our partners to fill any gaps.”