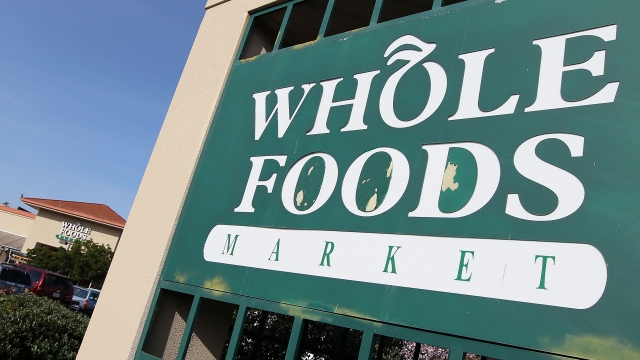 Whole Foods is recalling nearly 74,000 pounds of frozen pizza due to a labeling error that said they were topped with beef — but they weren't.

According to a press release from the USDA, the pizza labels said they had uncured beef pepperoni, when they really had uncured pork pepperoni.

And this could be a big problem for Whole Foods customers who can't eat pork due to dietary or cultural reasons.

Customers in the New England area should be especially aware. The pizzas were reportedly shipped to Connecticut, Maine, Massachusetts, New Hampshire, New York and Rhode Island.

Whole Foods said in a statement, "The problem was discovered by [the USDA Food and Safety Inspection Service] during a label review at the establishment and occurred as a result of a change in ingredient suppliers."

There have been no confirmed reports of adverse reactions to the pizzas. (Video via Whole Foods Market)