Why Airline Deaths Are Becoming Rarer 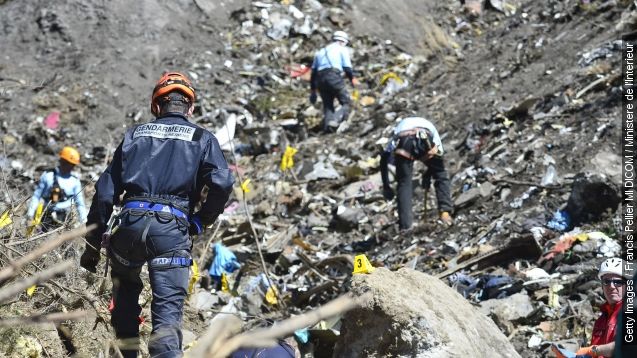 In 2015, airliners had the fewest fatal airplane crashes since 1946, according to a new report from FlightGlobal. (Video via United Airlines)

The report outlines eight accidental plane crashes that killed 161 people, and according to Time, that's an accident rate of one per 5 million flights.

And it makes sense that accidental plane crashes continue to decline as technology on the ground and in the air improves. These days, planes have higher levels of automation than ever before, helping to quell some of the human errors that could take place. (Video via American Airlines)

A former member of the National Transportation Safety Board agreed, saying: "We're now up to about the 7th generation of jet airplanes. We know the first generation had a higher accident rate than the second or the third or the fourth generations, and it just moves on up."

The first was the Germanwings flight that crashed in the Swiss Alps killing all 150 people on board. An investigation concluded the crash was deliberately caused by co-pilot Andreas Lubitz who was reportedly treated for suicidal tendencies before becoming a pilot. (Video via CNN)

The second was a Russian airliner with 224 on board that crashed in Egypt in November. The terrorist group ISIS has taken credit for that attack by claiming a bomb was on the plane. (VIdeo via RT)