Why Are Fewer Americans Religious? 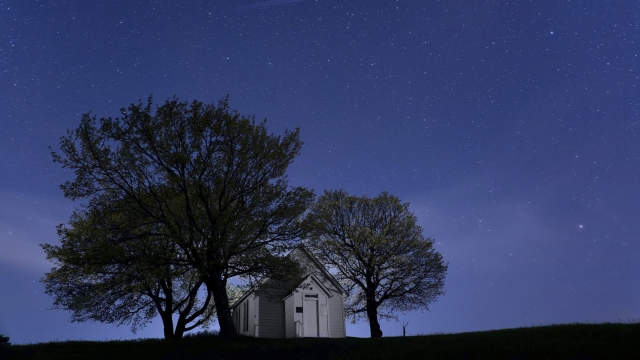 Survey findings show Protestantism and Catholicism in America have seen a great drop in identification.

There are approximately 5.8 billion religiously affiliated people worldwide according to the Pew Research Center's Forum on Religion & Public Life.

In the U.S., Gallup data suggests three in four Americans identify with a religious faith.

But those numbers are dropping.

2020 Gallup numbers found less than half of Americans belong to a church, mosque or synagogue, a low-point since Gallup began asking the question over 80 years ago and a shift  that researchers believe is widespread.

Survey findings show Protestantism and Catholicism in America have seen a great drop in identification.

Pew Research polling shows under one in five Americans identify as Catholic, a three percent decline since 2009.

It’s not that these Americans are turning to other religions. They’re turning away from it all together.

Experts call this growing group religious ‘nones’ — which are made up of atheists, agnostics, and those with no specific organized religion.

Gallup polls show 66% of adults born before 1946 are still members of a religious organization.