Why China Is Accused Of Genocide Against Uyghurs 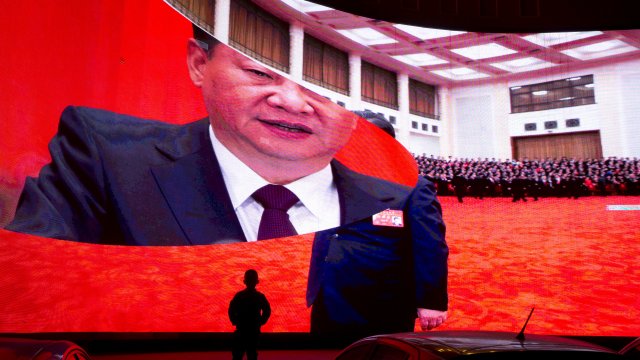 Last year the U.S. Joined other nations in formally declaring China’s treatment of Uighurs a genocide.

In 1948, the world declared it would never let genocide happen again. But history is proving otherwise, again and again.

The U.S. And dozens of international bodies say Uighurs and other ethnic minorities in northwestern China are in the middle of a genocide.

The U.N. Estimated in 2018 that china is holding over one million Uighurs in internment camps in Xinjiang. Another two million were undergoing some form of coercive re-education or indoctrination.

But last year the U.S. Joined other nations in formally declaring China’s treatment of Uighurs a genocide, citing evidence of torture, forced birth control, forced labor and splitting children from their parents.