Why Egypt And India Are Banning Facebook's Free Internet Service 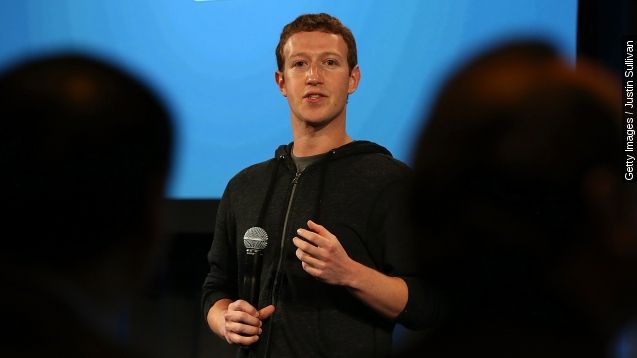 Egypt has joined India in blocking Facebook's initiative. Egyptian officials haven't said why they halted the program, but critics in India say it violates net neutrality.

Facebook says it wants to help people in developing countries get online. One way it's doing that is through Free Basics, where it provides free access to a select group of Internet services and websites.

But some are skeptical about Facebook's motives because its social media site and messaging platform are both part of the program.

The Times of India published an opinion piece from Facebook CEO Mark Zuckerberg defending the service. (Video via TechCrunch)

Zuckerberg wrote, "Instead of welcoming Free Basics as an open platform that will partner with any telco, and allows any developer to offer services to people for free, they claim – falsely – that this will give people less choice."

He didn't mention that the platform only provides access to websites that meet certain data requirements, which seems at odds with net neutrality.

Free Basics has launched in 37 countries so far.