Why Only Some Mass Shootings Are Considered Domestic Terrorism 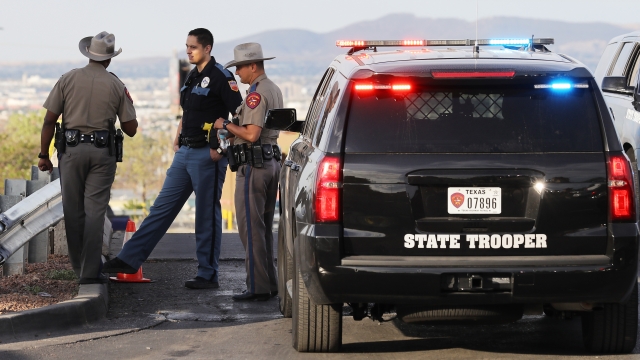 When a crime is investigated as an act of domestic terrorism, it brings additional federal resources and widens the scope of the inquiry.

Federal prosecutors can bring international terrorism charges against supporters of ISIS or other foreign groups, but there's no comparable domestic terrorism law for people who target immigrants or black people or other minorities in the U.S.

According to the FBI, there have been more arrests and deaths in the U.S. caused by domestic terrorists than international terrorists in recent years.