Why Paul Walker's Daughter Filed A Lawsuit Against Porsche 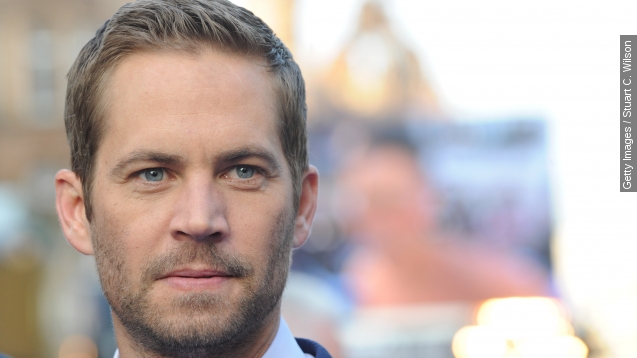 Paul Walker's daughter has filed a wrongful death lawsuit against Porsche, claiming the car manufacturer is to blame for the crash that killed him.

Paul Walker's 16-year-old daughter has filed a wrongful death lawsuit against Porsche, claiming the car manufacturer is to blame for the tragic crash that took his life.

In the lawsuit, which was obtained by several media outlets Monday, lawyers for Meadow Walker say there were design flaws in the GT Carrera he was riding in that ultimately trapped the actor in the car before it burst into flames. (Video via ABC)

The New York Daily News quotes the filing as saying his seatbelt "snapped Walker's torso back with thousands of pounds of force, thereby breaking his ribs and pelvis" and trapping him in the passenger's seat.

The documents allege the fire didn't erupt until a minute and 20 seconds after the crash. And Paul was still inside, breathing "soot into his trachea while the Porsche Carrera GT burned." (Video via KABC)

The seatbelt design apparently wasn't the only defect.

The lawsuit claims Porsche knew the Carrera GT had "a history of instability and control issues" but never installed the company's electronic stability control system, which prevents swerving. (Video via Porsche)

One of Meadow's lawyers told TMZ, "The bottom line is that the Porsche Carrera GT is a dangerous car. It doesn't belong on the street. And we shouldn't be without Paul Walker or his friend, Roger Rodas."

Meadow's lawsuit comes nearly two years after the crash that killed her father and his friend, Roger Rodas, outside a charity event in California.

The teen also announced on Paul's birthday earlier this month she was launching a foundation in his name to share "his passion for helping people and his passion for spontaneous goodwill."

Roger Rodas' widow filed a similar suit last year, but Porsche blamed the accident on "unsafe driving." That case has not been fully dismissed.